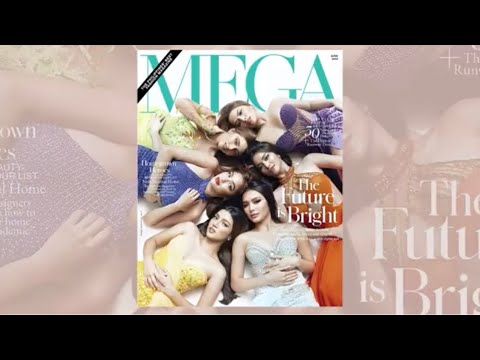 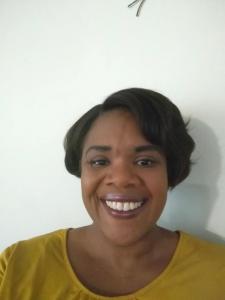 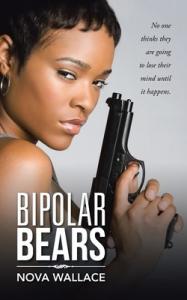 Although a work of fiction, the cleverly titled book engages readers with “unforgettable, relatable characters” navigating a gritty and sometimes dangerous existence that allow Wallace to dissect the complex topic of mental illness in a clear-eyed, understandable manner. “I wrote Bipolar Bears as a voice for the mentally challenged,” Wallace says. Through the two sisters, readers learn the causes and effects of psychological disorders and perhaps gain understanding and insight to overcome some of the related challenges. “Bipolar Bears was written as a profound and realistic depiction of mentally ill patients and the suffering they endure while trying to maintain a viable way of life. It’s not just another book about mental illness; it’s an understandable approach to a disease that is often ignored.”

Mental illness affects one in three Americans, according to Psychology Today, and is responsible for an estimated eight million deaths annually. Anyone—regardless of age, gender, race, or culture—can suffer from mental illness, says Erica Richards, chair and medical director of the Department of Psychiatry and Behavioral Health at Sibley Memorial Hospital. “And it’s actually happening at higher rates than most other illnesses, including heart disease, diabetes, and cancer.” Significantly, research suggests that women are about 40% more likely than men to develop depression. They’re twice as likely to develop PTSD, with about 10% of women develop the condition after a traumatic event, compared to just 4% of men,” Psychology Today reports. Readers of Wallace’s book bear witness to those statistics as they follow the harrowing journey of sisters Terry and Shalanna.

The two siblings “live under a cloud of insanity” and “battle to function and live a normal life,” enduring a struggle that “costs them more than they realize,” Wallace explains. They are “embroiled in a rivalry that shatters their world and takes them plunging downward to a dark place where they can only be healed by love and understanding.”

More than a great read, the story of the sisters offers insight into the complicated and life-altering world of mental disorders. Terry and Shalanna give face and humanity to what many people know only as vague medical terms or, even worse, view derisively.

“Bipolar Bears is the tantalizing tale of two sisters embroiled in self-discovery and love amidst a barrage of unthinkable horrors and personal strife that can only be overcome through trust and the ability to forgive,” Wallace says. Like the sisters, despite confronting the hard truths of debilitating illness, readers too can find comfort in the everlasting hope of trust and forgiveness.

BIO: Nova Wallace graduated, with honors, from Western Michigan University with a BA in Creative Writing. The talented artist also holds an AA in General Education from Lansing Community College. She is the author of Bipolar Bears and Finally Unrestricted. Currently, she resides in Michigan, where she works as a journalist and news writer.