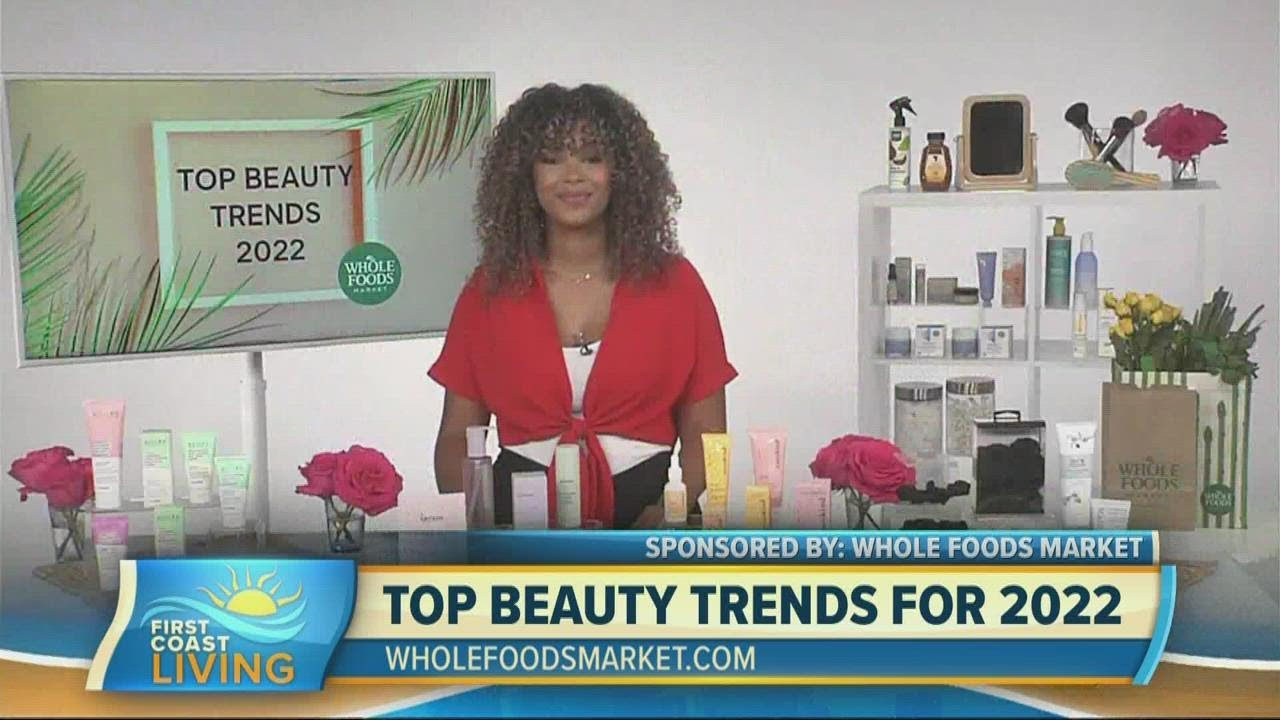 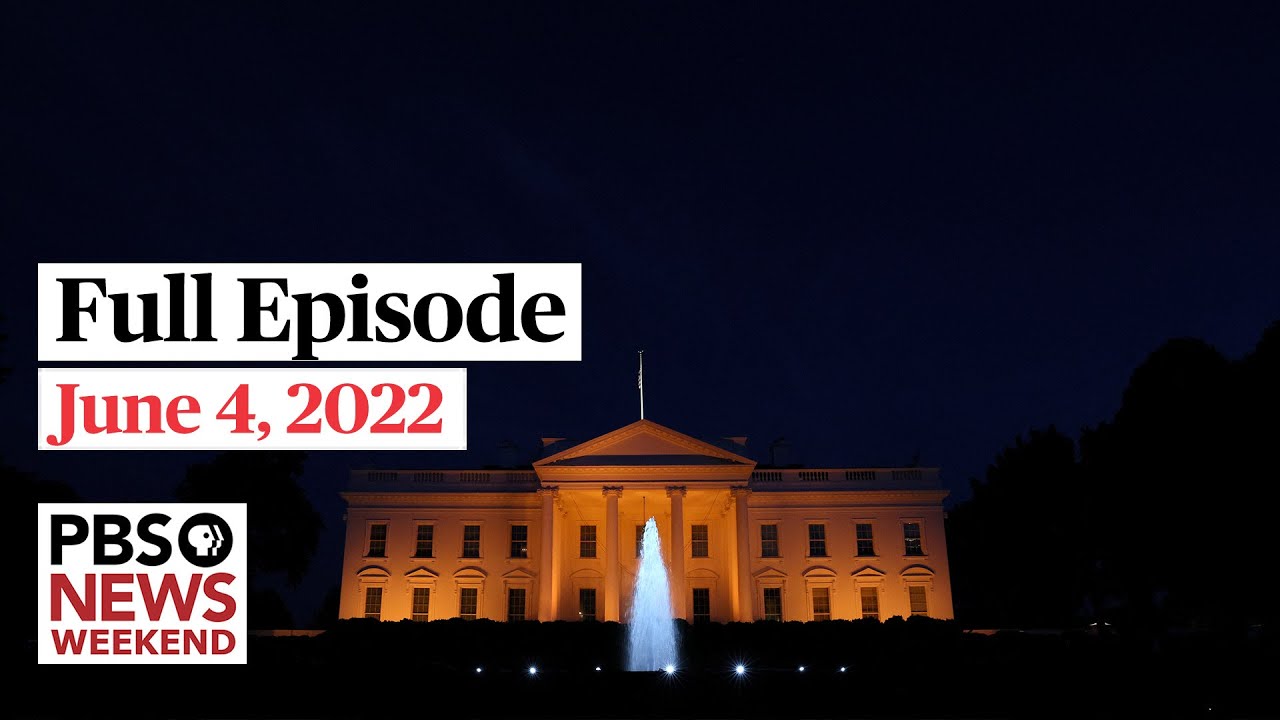 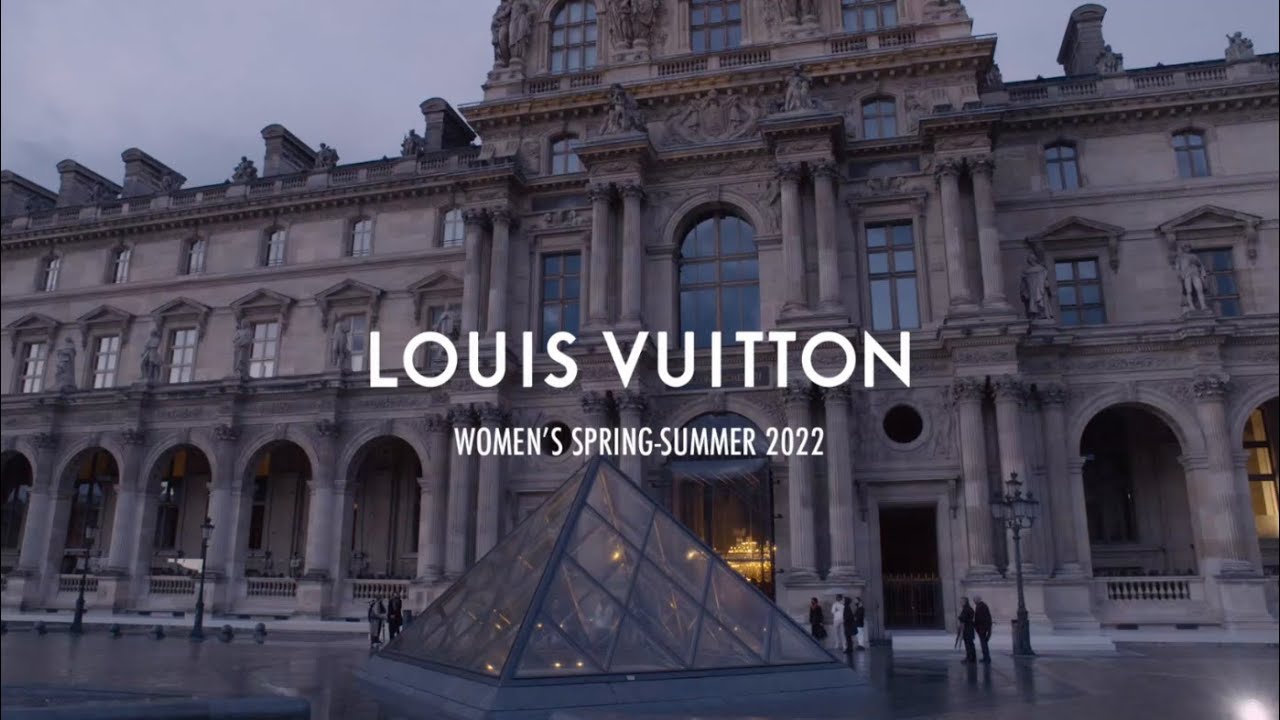 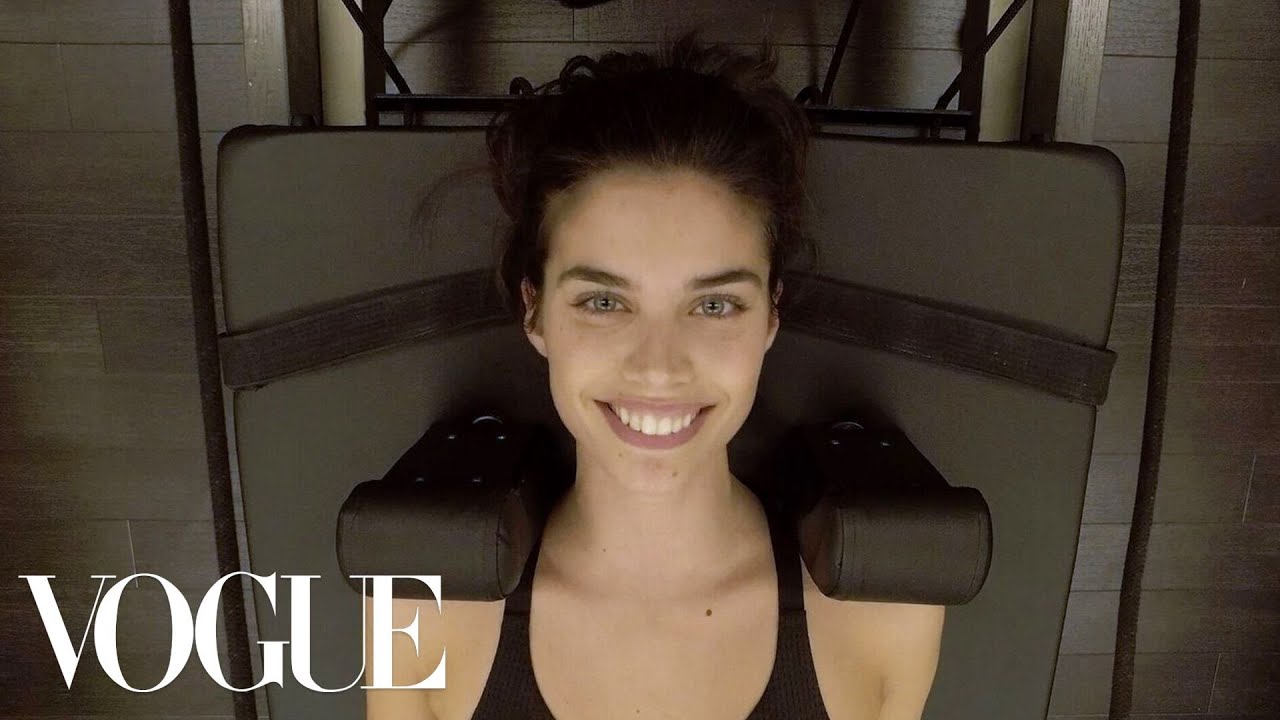 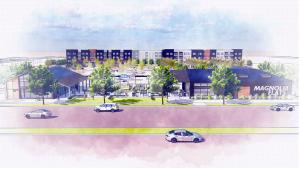 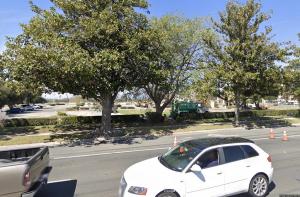 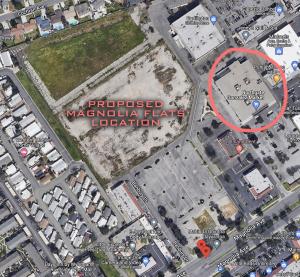 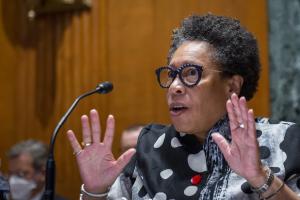 HOUSING LIMBO. The dream of many middle/lower income families is in peril for some affordable housing by supermarket chain, for no apparent logically reason.

Riverside’s vision is ‘the place where the American Dream is realized. A place where regardless of income level, people are able to find distinctive, special places to live’ Magnolia Project’s goal.”

HOUSING LIMBO. The dream of so many lower income families is in peril affordable workforce housing is in jeopardy. All the want is a way to a housing they can afford.

The Court of Appeal, Fourth Appellate District, will hear an appeal from a lower court’s ruling enjoining a 450-apartment unit project known as Magnolia Flats, located adjacent to Northgate Market in Riverside, California. Northgate Market filed a lawsuit seeking to prevent the housing from being built because it would (allegedly) interfere with its delivery trucks which currently drive through an easement-protected drive aisle between Northgate and the housing site sought to be developed.

Magnolia Partnership LLC (“Magnolia”) is the owner of 16 acres of mixed-use zoned property at 10481 Magnolia Avenue, Riverside, California (the “Magnolia Property”). Magnolia purchased the Magnolia Property to construct an attractive mixed-use commercial development consisting of desperately needed workforce multifamily housing (450 apartments) and 9,000 square feet of retail space (the “Magnolia Project”). Magnolia’s goal in developing the Magnolia Project is to provide much-needed workforce housing for hundreds of middle- and lower-income families in the Riverside community. This new multifamily housing development would also greatly help the City of Riverside achieve compliance with the State of California’s Regional Housing Needs Allocation (“RHNA”) requirements. The City of Riverside is required to provide a minimum of 18,415 new housing units for the 2021-2029 Housing Element Cycle. An added benefit of the Magnolia Project would be additional customers frequenting the businesses surrounding the Magnolia Property, businesses which include the proposed Northgate Market grocery store. However, Northgate seeks to block the development of the Magnolia Project because of purported easement and access concerns.

Concurrently with the filing of its Complaint, Northgate Market also applied for and was granted a preliminary injunction enjoining (blocking or prohibiting) the Magnolia Project, the largest multifamily housing community recently approved in the City of Riverside. Thus, pending the outcome of the ongoing litigation, development of the Magnolia Project is on hold. In the interim, Magnolia and Realm have appealed the preliminary injunction on the basis the easement agreement’s purpose is for ingress, egress and parking, and contains no use restrictions, maintaining the mixed-use commercial multifamily Magnolia Project is definitionally in compliance with the commercial language of the easement agreement. Northgate Market has not yet responded to Magnolia’s appellant brief. Additionally, Magnolia has filed a Cross-Complaint against Northgate Market.

Shockingly, in their Cross-Complaint, Magnolia alleges that prior to the lawsuit being filed by Northgate Market, representatives of Northgate Market, Wilson, and Los Altos made demands for substantial money from Magnolia. The Cross-Complaint alleges, “On or about January 29, 2019, representatives of Plaintiffs and Cross-Complainant [Magnolia] met in Newport Beach to discuss Cross- Complainants’ project. Plaintiffs’ representative Scott Bell opened the meeting by stating ‘This is going to cost iStar a lot of money!'” According to the Cross-Complaint, at the time Mr. Bell made these comments, iStar was the owner of the Magnolia Property. Tellingly, it appears that based on the timeline of events as described in the Cross-Complaint, the monetary demand made to Magnolia precedes the filing of Northgate Market’s Complaint to enjoin, or block, development of the Magnolia Project. This begs the question, was the lawsuit filed simply to use obstruction of the approved Project to “exact” a substantial monetary payment?

Darrin Olson, a representative for Magnolia, says “Northgate Market’s decision to file suit to oppose the City approved development of 450 housing units is unfortunate given that housing is desperately needed in the State of California and the City of Riverside. From the inception of the Magnolia Project, the development team has taken great efforts in designing the mixed-use commercial and multifamily development to be harmonious with the easement and integrated with its neighbors such as Northgate Market, while going above and beyond in designing the Magnolia Project in a manner that addresses and alleviates those concerns voiced by Northgate Market, including delivery truck circulation.” Mr. Olson further states: “Words cannot describe how disappointed we are in Northgate Market’s opposition to a much needed 450-unit multifamily workforce housing development project. These same residents of our proposed apartment development are likely customers of Northgate Market. Magnolia just wants to improve our community by providing desperately needed workforce housing in the area.” Mr. Olson continues, “The City of Riverside describes its vision of Riverside as ‘the place where the American Dream is realized. A place where regardless of income level, people are able to find distinctive, special places to live.’ The Magnolia Project is designed with the goal of providing such housing in order for the City to realize that vision and furnish that dream. Sadly, Northgate Market does not share the same dream or vision and is hell-bent on stopping the development of more workforce housing.”

Notably, the developer behind Magnolia Flats has successfully developed other architecturally appealing multifamily projects in the Inland Empire that provide significant housing enhancements to communities. For example, “Mission Lofts” is an attractive 212-unit apartment community located in Riverside’s Eastside, a Hispanic neighborhood, whereby a blighted, Metrolink adjacent, commercial site was redeveloped into workforce housing. Additionally, “Monterey Station” is a 349-unit apartment community that was developed by the owners of Magnolia and completed in downtown Pomona. Similar to the Magnolia Flats and Mission Lofts developments, the Monterey Station project site was a blighted commercial area near downtown Pomona and next to the Metrolink station, before being developed into new workforce housing for hundreds of families.

Similar to Mission Lofts and Monterey Station, the owners of Magnolia are seeking to enhance and provide the much needed 450-unit workforce multifamily housing in Riverside on a blighted site.

Meanwhile in Washington: on June 1, 2022: HUD Secretary Fudge Launches “Our Way Home” Initiative to Increase Affordable Housing Supply in Local Communities, a new effort to boost the nation’s affordable housing supply. Our Way Home is a national initiative that uplifts the unique housing supply successes in local communities and connects cities, counties. “Easing the burden of housing costs for families is a top economic priority ,” said Secretary Fudge. “For too long and in too many communities, housing supply has not kept up with the growing demand. It’s going to take government working at all levels to help close the housing supply gap. I am excited to launch Our Way Home, an initiative that will not only build on the momentum that’s already begun at the federal level, but will also put into focus the unique challenges and successes in communities when it comes to making sure we all find our way home.”

About Magnolia Partnership and Its Investors:

They have completed over $20.7B in multifamily value- added transactions since 1996, including 350 multifamily community acquisitions and 90,000 units as well as numerous developments. Magnolia Partners is a partnership consists of investors, such as Bascom Group and Realm Real Estate. Their websites for more on them are: and

ZUMA \’zÃ1⁄4-mÃ¤\ n 1 : a really amazing picture agency 2 : Mayan for new day, solution, new vision 3 : Scott Mc Kiernan’s loveable black lab. Started in the early 1990s by photojournalists for photojournalists – not shareholders or billionaires – ZUMA Press, the Home of the BIG Picture, Images that need to be seen from Stories That Need to be Told!, is now 30 years in the making, the world’s largest independent press agency and wire service. http://www.ZUMAPRESS.com