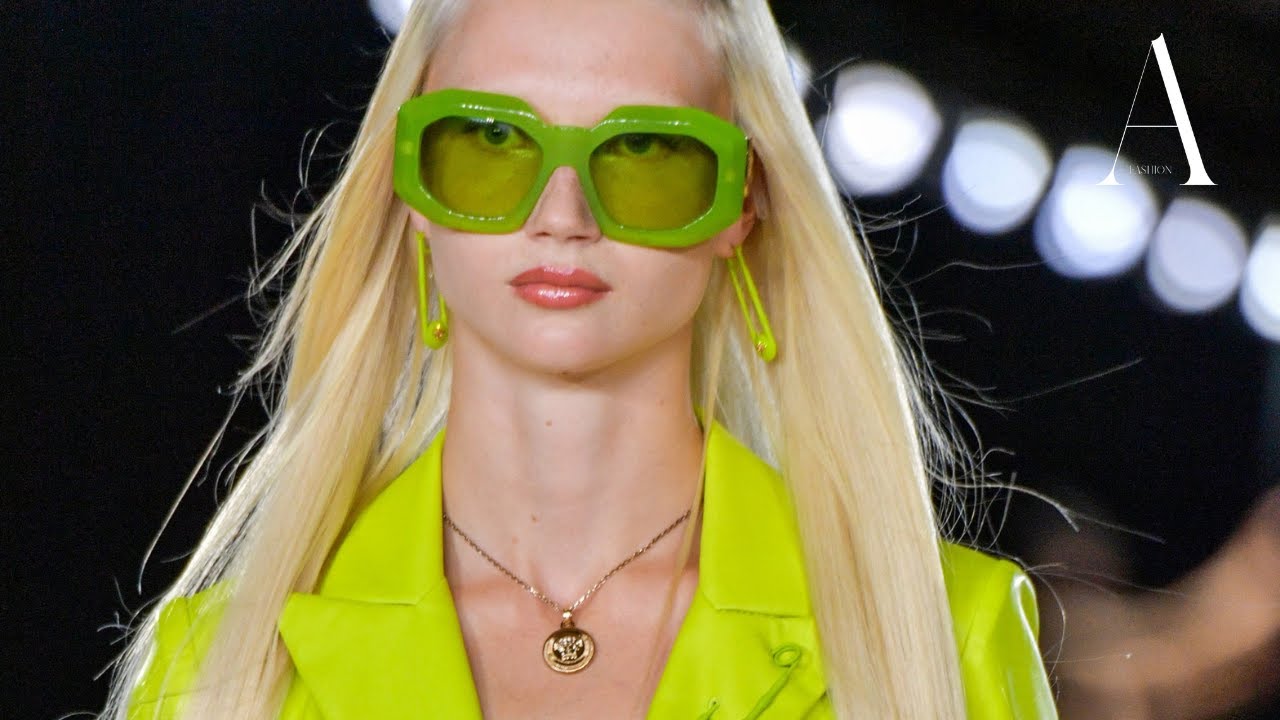 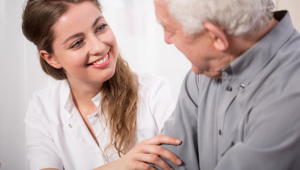 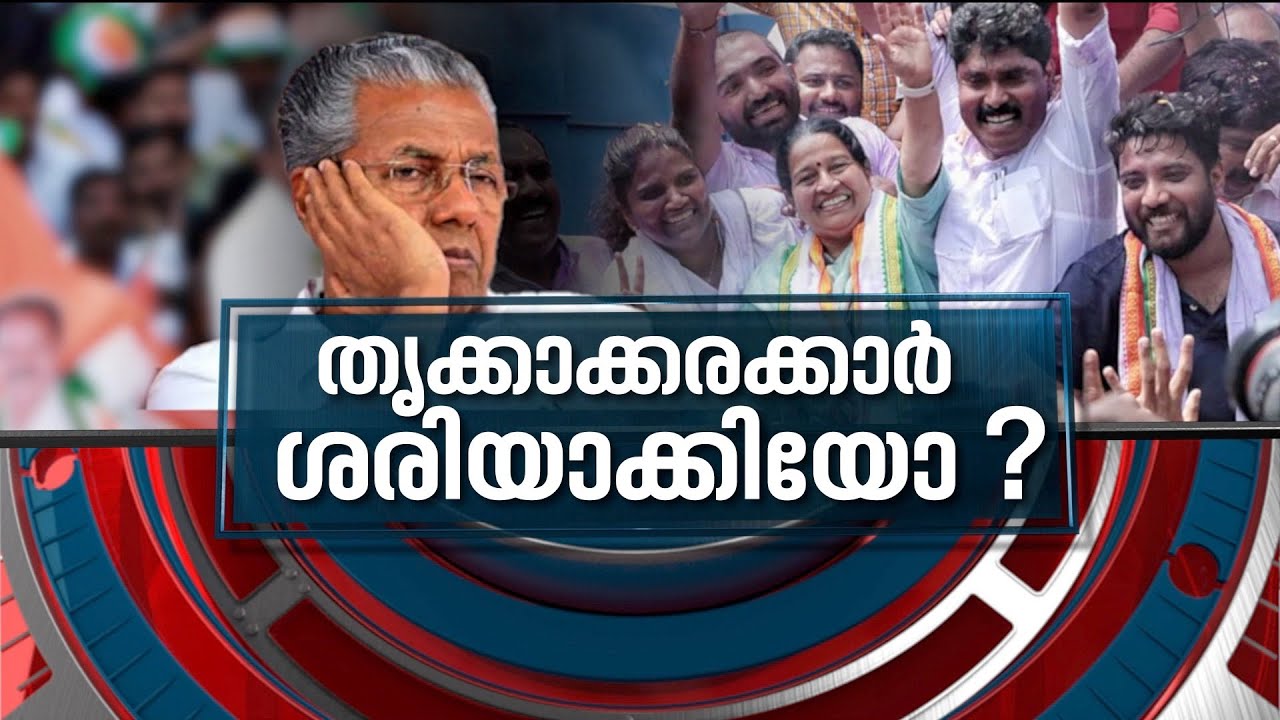 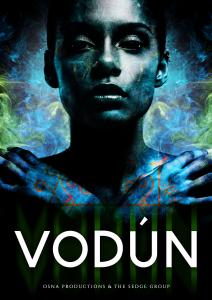 Vodun, the next film to be produced by The Sedge Group at the Latina Film Commission 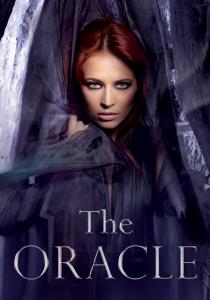 The Oracle, based on the award winning book, is a future project by The Sedge Group.

American film and TV production company, The Sedge Group, has established a collaboration agreement with Italy’s Latina Film Commission for its next two films.

We’ve lined up two projects in the horror genre to kick off our relationship. The first in development is VODUN, dealing with contemporary issues and the influence of voodoo.”

ROME, ITALY, June 7, 2022 /EINPresswire.com/ — The Sedge Group, a New York film and television production company, announced today that it has established a strategic alliance with Italy’s Latina Film Commission for the development and shooting of their next two films.

“We first worked with the Latina Film Commission in August 2020, with IT IS WHAT IT IS, a film about the effects of Covid on young people,” said The Sedge Group’s founder and producer Michael Sedge. “That project went on to win 14 international awards.”

Last month, at the Cannes Film Festival, The Sedge Group, along with OSNA Productions and the Latina Film Commission, introduced their Hitchcock-like dark, thriller, SONG OF THE FLY.

“SONG OF THE FLY is an intellectual thriller, with great acting and great atmosphere,” explained Rino Piccolo, director of the Latina Film Commission. “A great teamwork among our organizations has proven that with a good idea you can gather the right crew and do anything you set your mind to.”

Based on their two successful projects, The Sedge Group has entered a strategic agreement to invest in the Latina Film Commission for the production of their next two films.

“We’ve lined up two projects in the horror genre to kick off our relationship. Already in development is VODUN, dealing with contemporary issues and the influence of voodoo. Currently slated for this film are American actor Eric St. John and award-winning Italian-American actor Luca Cerbone,” explained Sedge. “After that, we will develop THE ORACLE, based on the international, award-winning book.”

The Latina Film Commission, established in 2006, has supported and assisted more than 300 audiovisual projects from feature films and television series to documentaries and music videos. It assists productions with contacts, local settings, human and technical resources, permits and authorizations in and around Italy’s Latina Region.

According to Piccolo, “We give all the support production companies need to realize their project in the smoothest and most cost-effective way.” 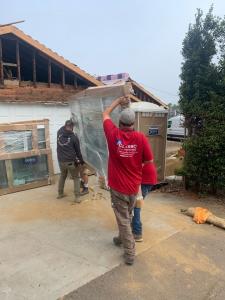 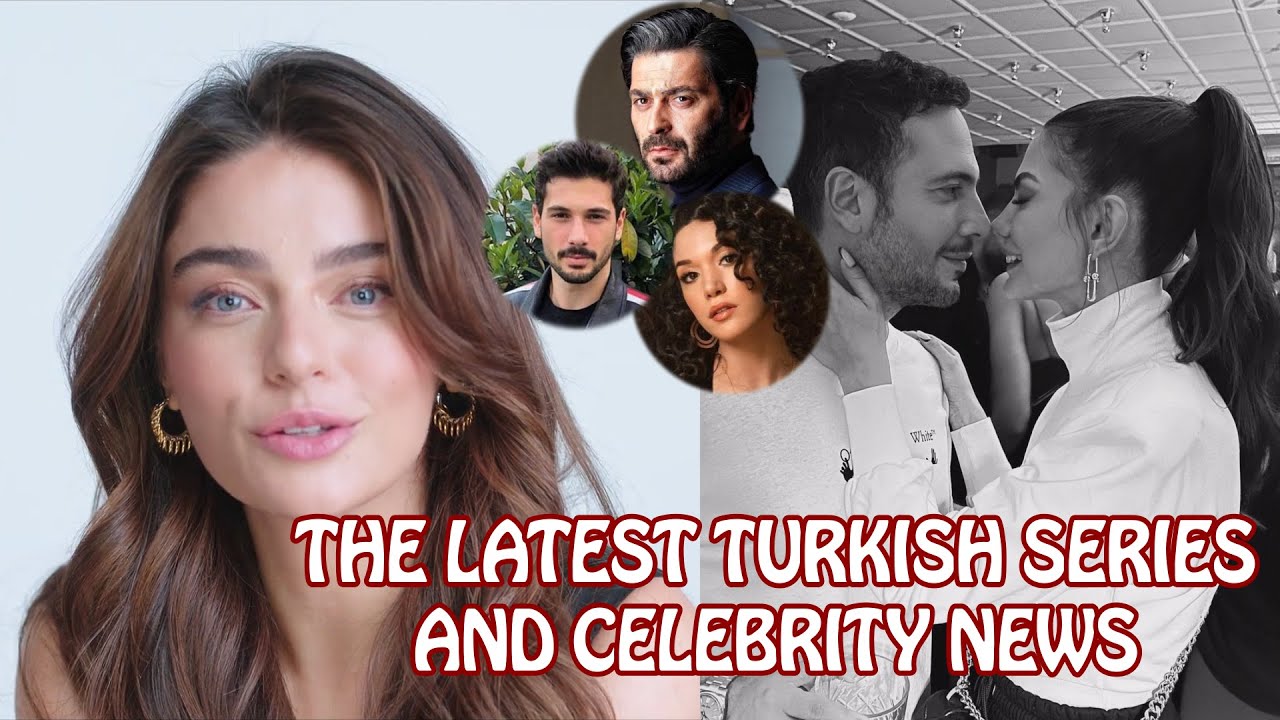